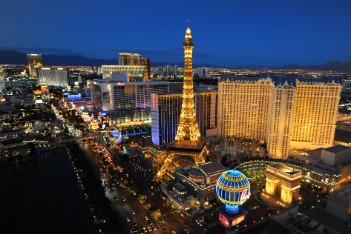 When many people think of Las Vegas, images of neon lights, spectacular shows, buffets, dancing fountains and striking it rich come to mind. Las Vegas is much more than that, however, and it can prove it. With a growing economy, expanding workforce and strong academic community, there are many facts about Las Vegas that may surprise you. Here are five things you may not know about Las Vegas and how it’s a surprisingly professional town.

See for yourself how professional Las Vegas can be at SafetyFOCUS. Register now.

Back to SafetyFOCUS Home Page

Thank You to Our Sponsors

SafetyFOCUS is an immersion in safety education with industry leaders who cover a wide range of topics that will help you excel at keeping workers in your industry safe.

Founded in 1911, the American Society of Safety Professionals (ASSP) is the world’s oldest professional safety society. ASSP promotes the expertise, leadership and commitment of its members, while providing them with professional development, advocacy and standards development.