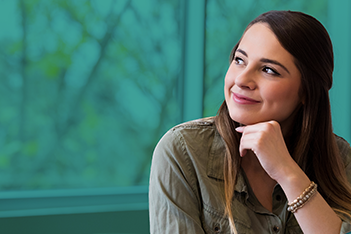 The first step toward being a well-rounded occupational safety and health professional is to learn what’s out there. The second step is to dedicate your time and focus to areas you believe will help you better protect your team and advance your career.

However, that second step can be tricky. Countless obstacles – personal, professional, cultural and technological – can make it difficult to pay attention to one thing at a time. And while it may be tempting to address these obstacles with bite-sized life hacks, such as disabling push notifications, outsourcing your grocery shopping or buying a trendy new planner, overcoming distractions in the long run requires a more comprehensive approach.

“It’s one thing to talk about cutting through the noise of day-to-day life, which is something everyone has to deal with,” says Chris Ballman, M.S., Director of Professional Development at the American Society of Safety Professionals (ASSP). “But it’s another thing to experience that noise as a safety professional who’s also expected to perform many functions within their organization.”

That expectation often makes people working in safety feel they need to know everything and be everything to everyone at all times, Ballman continues – and that, of course, is impossible.

“Like most caregivers, safety professionals are passionate and dedicate their lives to protecting others,” says Todd William Loushine, Ph.D., P.E., CSP, CIH, associate professor at the University of Wisconsin-Whitewater and Vice President of ASSP’s Council on Professional Development. “But sometimes that comes at the cost of their own well-being.”

Luckily, most safety professionals are great at setting priorities and thinking two steps ahead of potential risks, he continues. They also know it’s important to find educational environments and systems that support their ability to concentrate on what really matters. Someone’s life may depend on it.

Still not convinced it’s time to rethink your learning habits? Here are five stats that show we could all use a bit more focus. 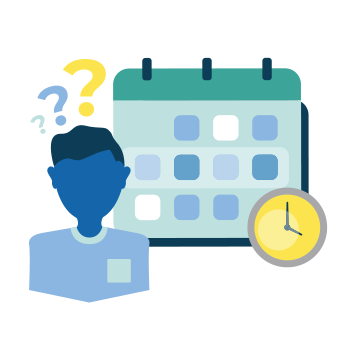 Hermann Ebbinghaus, a German psychologist working in the late 19th century, had a lot of ideas about education that are still widely accepted today.

For instance, his research on the position of content within instructional presentations made a case for what Ebbinghaus calls the “primacy/recency effect.” This is the notion that learners are more likely to remember information given at the beginning and end of a lesson. He is also credited with introducing the memory benefits of mnemonic devices – rhetorical tools such as “Roy G. Biv” that tap into existing knowledge, songs or expressions to aid learning.

But of all Ebbinghaus’ many contributions to education, his learning and forgetting curves are perhaps the most notable. Unlike a learning curve, which visually represents common patterns of acquiring knowledge, a forgetting curve represents common patterns of losing it. Without applying and reviewing new concepts, Ebbinghaus says in his 1885 book about memory, learners are likely to forget those concepts within a month. 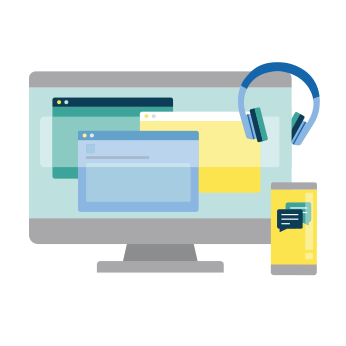 Are you reading this on your workplace computer?

According to the 2016 “Neurotics Can’t Focus” study conducted by researchers at the University of California-Irvine, Microsoft and MIT, it’s likely your focus has strayed at least once since you started. Chances are also good, the study says, that your personality traits, stress level and sleep habits have something to do with your distracted behavior. Study participants with neurotic or impulsive personalities, high stress and poor sleep habits were more likely to attempt digital multitasking.

While on the one hand the report claims “it is not clear whether multitasking is an efficient behavior,” it also notes that shifting your attention between different activities results in a completion time that is 50% longer than the time it would take to finish one task before moving on to the next. 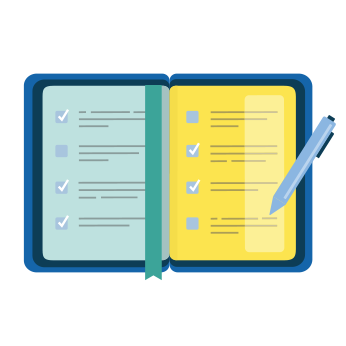 “Organizations don't just state once at the beginning of the year where they want to go and hope employees do what's needed to get there,” says Erin Binney, copyeditor for the Society for Human Resource Management, in a recent article.

Instead, successful organizations share action items, progress reports and strategic plan updates with employees on a regular basis – quarterly, monthly or even weekly. That practice helps keep everyone on the same page about what needs to be done and how each person’s efforts contribute to the bottom line.

But most individuals don’t do themselves the same courtesy, Binney continues. In fact, 93% of people move through their careers without a written plan or set of measurable goals to hold themselves accountable for their own career growth and progress. 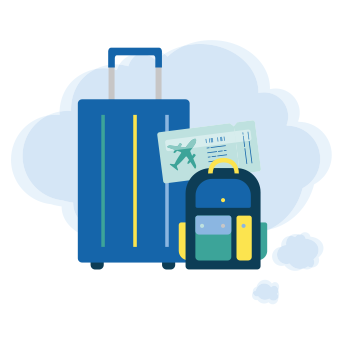 It shouldn’t surprise you to learn that a pair of Harvard psychologists developed an iPhone app to track the effect of daydreaming on happiness. What’s more surprising is that this pastime, often associated with optimism and hope, didn’t make their subjects feel better.

“The ability to think about what is not happening is a cognitive achievement that comes at an emotional cost,” researchers Matthew A. Killingsworth and Daniel T. Gilbert write in their 2010 report, published in the journal Science.

The study had three primary conclusions: 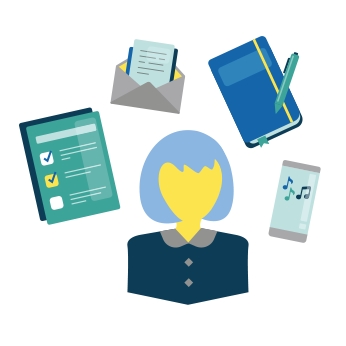 Here’s the good news about multitasking: Those who excel at it are known as “supertaskers.” Here’s the bad news: Ninety-eight percent of people are really bad at it.

According to University of Utah psychology professor David Strayer, who has extensively studied the nature of attention, those who are the worst at juggling multiple activities are the most likely to do so. Strayer first found these results in a study he conducted with Professor David Sanbonmatsu about driver cell phone use.

“The people who multitask the most tend to be impulsive, sensation-seeking, overconfident of their multitasking abilities, and they tend to be less capable of multitasking,” Strayer says in an article about their findings.

Rethink your learning habits at SafetyFOCUS.

Back to SafetyFOCUS Home Page

Thank You to Our Sponsors

SafetyFOCUS is an immersion in safety education with industry leaders who cover a wide range of topics that will help you excel at keeping workers in your industry safe.

Founded in 1911, the American Society of Safety Professionals (ASSP) is the world’s oldest professional safety society. ASSP promotes the expertise, leadership and commitment of its members, while providing them with professional development, advocacy and standards development.